der the leadership and direction of Dr. Itay Gil, who brings with him a lifelong career in security. Dr. Gil is an IDF Captain and served in Israel’s special forces paratroops brigade. After completing his compulsory service, he was chosen to join Israel’s elite counter-terror and hostage rescue commando unit “Yamam”, where he became a career combatant. In the Yamam, Dr. Gil participated in as many as three missions each day over the course of ten years. The Yamam is regarded by many as the top special forces unit in the world. Partly because of the hardest selection process in the world, with the mandatory requirement of applicants having previous experience from Special Forces to even apply.  Dr. Gil is a counter terror and hand to hand combat expert, with experience from several thousands real life confrontations, few come even close. Dr. Gil was head of training for the security of the Israeli Presidents office an Honorary Distinguished Professor at Aspen University, former Director of Counter Terror, Homeland Security and Intelligence for the Magid Institute/ Hebrew University and currently at Ariel University. Dr. Gil is the founder of what is today called by IATA, Unruly and Disruptive Passenger Training. A pioneer when he created the course in 1997 based on observations made while travelling.

Dr. Gil has over 33 years of hand to hand and Krav Maga actual combat study to meet the needs of the real life situations he faced in his 14 years of active duty combat experience. Consequently, Dr. Gil became the chief close quarter combat instructor for the unit. From 1992 to 1997 Dr. Gil was the executive director of all training programs for the Israel Border Police as well as the undercover police intelligence unit. During this period, he directed training programs for 5000 policemen and security personnel each year. Dr. Gil continues to serve in the IDF reserves where he is Captain, Senior Combat Instructor and strategic mission planner for an elite undercover counter-terrorism team. Dr. Gil is an VIP Close Protection instructor trainer and takes on assignments from time to time. 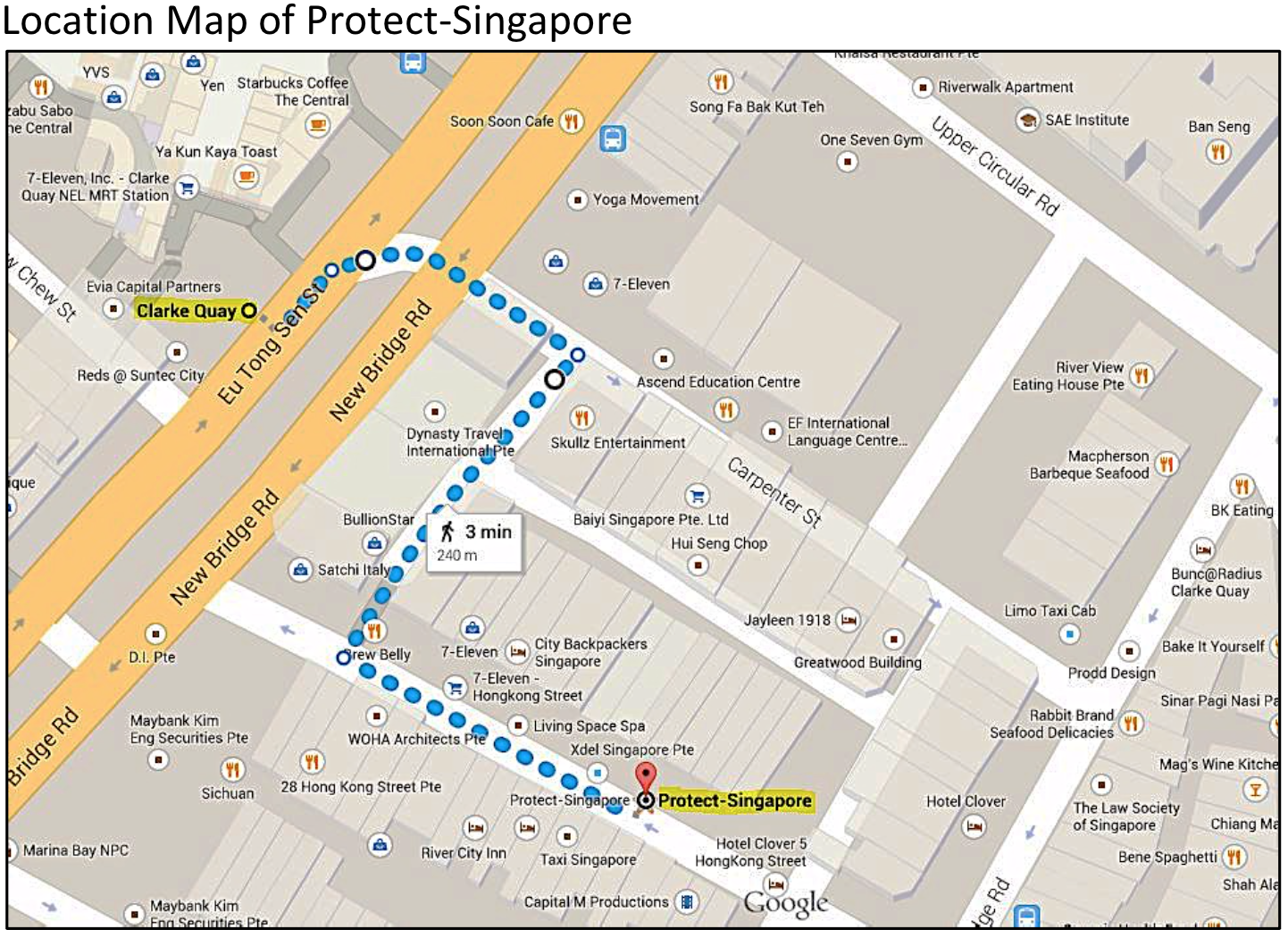