The Krav Maga Curriculum at Protect-SG is a rigorous programme that aims to impart proper self-defence skills in realistic situations and improve the overall fitness of the average Joe. There are no prerequisites, except that trainees must be over 12 years of age. The progressive training provided ensures that practitioners can keep up with the fun, yet increasingly demanding, curriculum.

*After completing of 25 sessions student will receive a certificate and move on to the next level.

Some key points that will be taught in the curriculum:

What to expect in a typical lesson?

A regular lesson consists of preparation where we do general and specific warm-up so the student (body and mind) is prepared for the session. We then do movements that may have been taught prior or even do a functional drills that is related to the goals of the session, much like an analogy. Then the session goes over to the stage of teaching a new technique or repeating a previously learned technique, which almost always ends with summary drills, simulation of realistic conditions, stretching and information about next session.

All in a safe and supportive atmosphere. 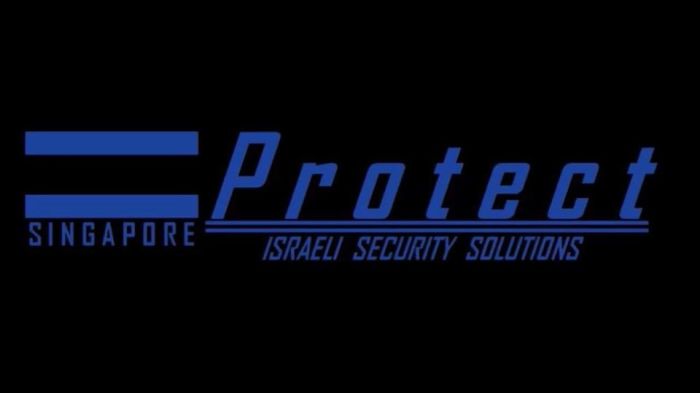